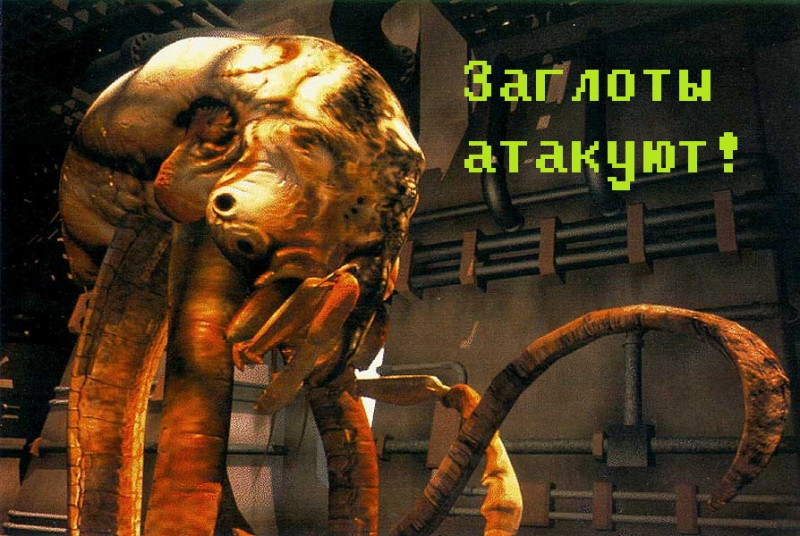 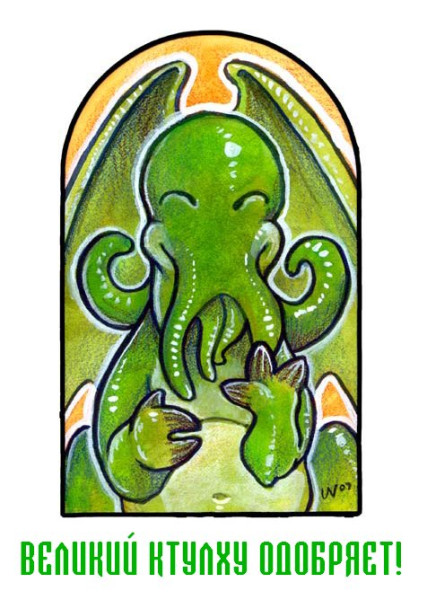 Ok, it's not exactly an octopus, but . . . did anyone catch that show on cable last week about "future evolution" with all the outlandish creatures? Like the scintilating, shiny, disco ball squid? THAT was a cephalopod that took its mimicry a little too seriously . . .

Please note that I am merovingian, and not a mimic octopus.

And if you keep chasing me, I'll turn into a poisonous lionfish instead.
you mean ted the bug, from Bone? or am i just on crack?

welcome to MimicOctopi, the community for mimic ocotopi posing as lj users, lj users posing as mimic octopi, those concerned about species confusion, fish, undersea things of all types, ted, and those who love...er...anything we mentioned. yes.
there is no theme, there are no rules, and we encourage finger pointing, by and large.
play on.